Jiu-Jitsu brings people of all types, shapes, and sizes together. Over the weekend, students at The Redline Jiu-jitsu Academy gathered together at their semi-annual Belt Ceremony to witness their teammates acknowledged by being promoted to the next rank.

Below is the list of students who received promotions. Click here to see photos taken during the ceremony. 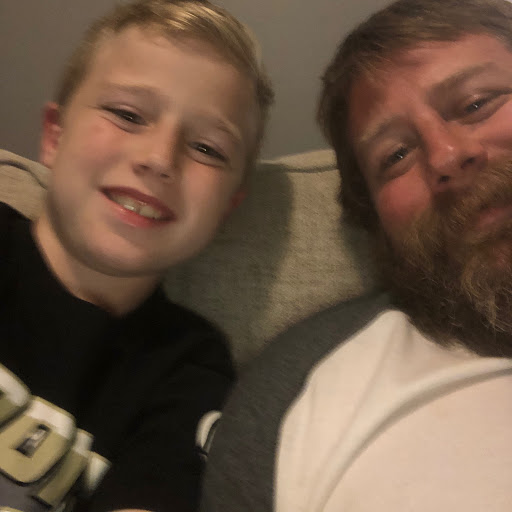 jchade
22:25 23 Dec 16
Great Coaches and facility. Classes for all levels and for the person seeking self defense or wanting to compete. Kids program is top notch for building confidence and bully proofing. The entire staff treats you like family and will help you through your jiu jitsu journey.

Joshua McBride
17:37 23 Dec 16
As I black belt in Tae Kwon Do I have not only found what is taught here to be the most effective martial art but their teaching methods should be employed in all martial arts! Above that, however, the staff and environment is incredible. I had search school after school and style after style but was never satisfied with the environment until I found Redline! 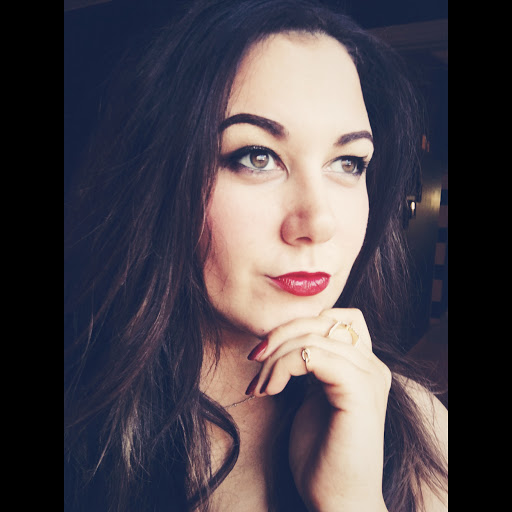 Chelsea D
20:17 23 Dec 16
As a beginner in learning jiu jitsu, never having any prior experience, I had no idea what to expect coming in. Even though my anxiety was sky high, everyone was not only welcoming, but encouraging. I've decided to continue my journey with Redline, and I encourage anyone thinking about trying it out, to go for it. Knowing the instructors are not only knowledgeable in the sport, but they give good pep talks too!

Marshall towler
22:42 23 Dec 16
Ty and Jennifer are not only great people but great ambassadors to Oklahoma jiu-jitsu! Clean facility and always friendly faces at Redline
See All Reviews